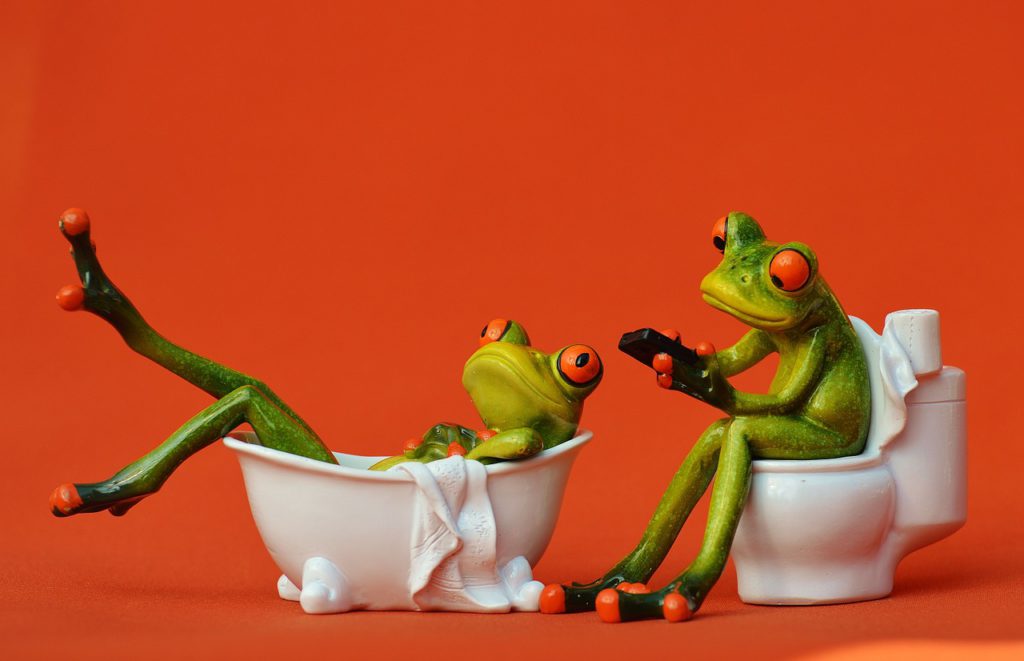 It’s April 1, the time to test your pranking skills as we celebrate April Fools’ Day or All Fools’ Day today.

1. The origin of April Fools’ Day is unknown though some historians believe that the custom began in France. When France adopted the Georgian calendar in 1564, it changed its New Year date from April 1 to January 1.

Those who refused to acknowledge the new date and continued New Year celebrations on April 1 were called April Fools.

2. In France, even today, pranksters secretly stick paper fish on backs of their “victims”, who are called “Poisson d’Avril” (April Fish, in French).

3. Some even date April Fools’ Day celebration back to 1392 in The Canterbury Tales written by Geoffrey Chaucer. There was a copying error in the story “Nun’s Priest’s Tale”.

While the sentence actually meant 32 days after March (May 2) it was the anniversary of the engagement of King Richard II of England to Anne of Bohemia; the error made it read “32 March”, ie, April 1.

This is seen by some as one of the earliest record linking April 1 to foolishness.

4. In 1974, on April 1, a man set 70 tyres on fire on a dormant volcano in Alaska as April Fools’ Day joke. The locals were terrified to see the flames. and assumed that the volcano has actually erupted!

5. When Google launched Gmail on April 1, 2004, most people took its services as an April Fools’ Day joke.

6. Another memorable April Fools’ Day prank was drawn by NASA (National Aeronautics and Space Administration). On April 1, 2002, it posted a photo of the moon. It was actually made of cheese that even came with an expiry date!

7. Other than All Fools’ Day, April Fools’ Day is also known as April Noddy Day, Gowkie Day, Huntigowk Day and St. All-Fools Morn across the world.

8. On April 1, 2016, Google, as an April Fools’ Day prank, introduced a Gmail feature “Mic Drop” where users could send an angry minion dropping a microphone suggesting end of conversation.

The trick backfired as many users accidentally clicked on the button and sent business emails with the animation, forcing Google take down the feature within hours of activation.

9. Do you know there is an alternate day to April 1 for drawing pranks? In Spain and many parts of Latin America, December 28 is celebrated as the day of playing pranks and pulling each other’s legs.