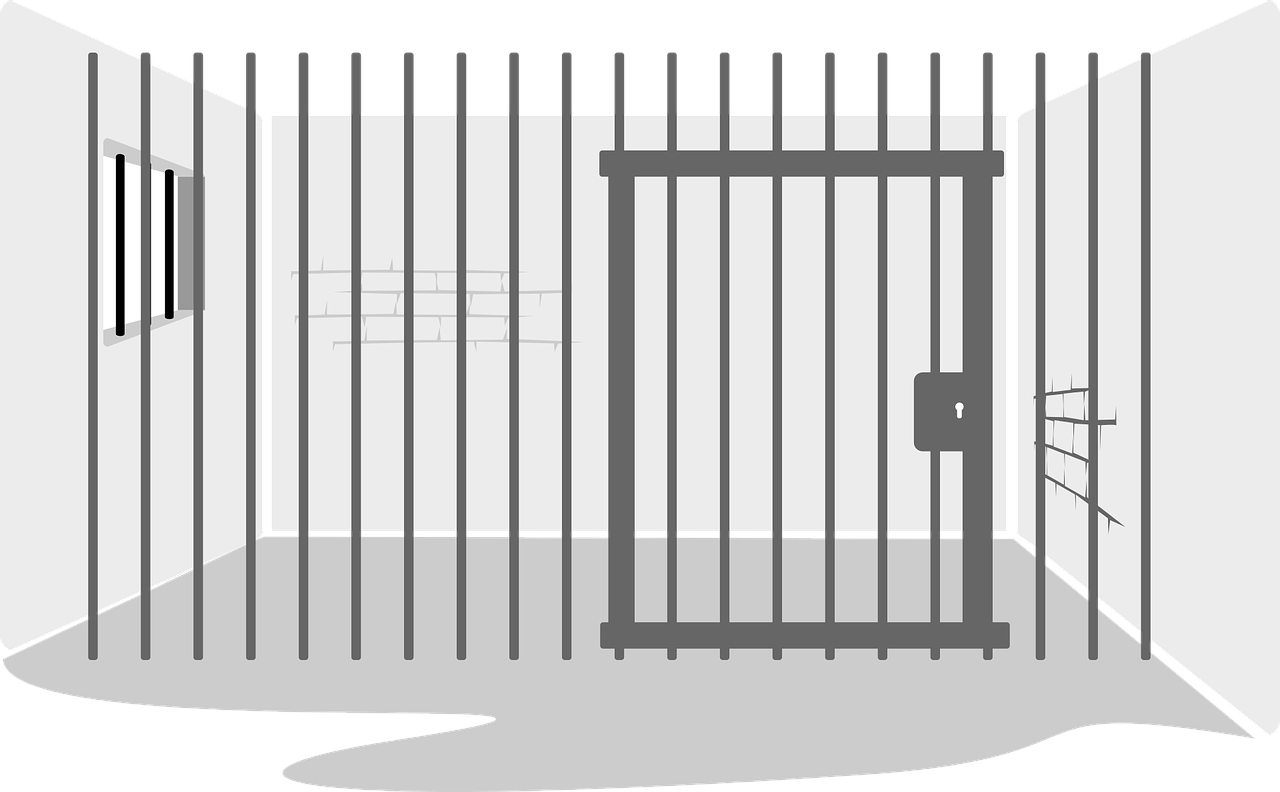 The International Court of Justice (ICJ) has stayed the execution of Indian national Kulbhushan Jadhav, who was accused of spying by Pakistan and had been sentenced to death by a military court there.

Here is everything you should know about Kulbhushan Jadhav:

1. Kulbhushan Jadhav was born on April 16, 1970 at Sangli city in Maharashtra. His father Sudhir Jadhav served as a Mumbai Police officer. His mother’s name is Avanti Jadhav.

2. His present family, including his wife and two children are settled at Powai in Mumbai.

3. As per Pakistani media, Kulbhushan Jadhav joined the National Defence Academy of India in 1987.

4. India acknowledged that Kulbhushan Jadhav was commissioned in the Indian Navy (engineering branch) in 1991.

5. However, refuting Pakistan’s allegations, India denied that Kulbhushan Jadhav was assigned as a spy for its intelligence agency – the Research and Analysis Wing (RAW) – post the 2001 Parliament attack by alleged Lashkar-e-Taiba (LeT) and Jaish-e-Mohammed (JeM) terrorists.

6. Meanwhile, Pakistan alleged that Kulbhushan Jadhav set up a small business at Chabahar city in Iran and hiding his actual identity, made several undetected visits to Pakistan to gather “information”, though his activities were mostly restricted to Karachi and Balochistan.

7. The Pakistan government confirmed Kulbhushan Jadhav was arrested on March 3, 2016 from Mashkel in Balochistan while he was allegedly trying to illegally enter Pakistan via Iran.

The Indian government also alleged that he was possibly abducted from Iran by Pakistani forces and that his documents were fabricated by them.

10. The Pakistani authorities claimed Kulbhushan Jadhav had admitted to his involvement in the subversive activities inside the country.

11. The Indian High Commission had sought consular access to Jadhav but Pakistan denied.

12. A Field General Court Martial (FGCM) in Pakistan sentenced Jadhav to death on April 10, 2017 after he was convicted for spying for India, waging war against Pakistan, sponsoring terrorism, and destabilising the country.

13. Following his sentencing, the Indian government summoned Pakistani High Commissioner to India, Abdul Basit, and issued a demarche stating the proceedings were farcical and that India would regard Jadhav’s execution as murder in the first degree.

Things you may want to know about Indus Waters Treaty
Vodafone-Idea merger: 10 facts to know
New Tata boss faces huge challenge to restore glory
10 things you need to known about ‘Lipstick Under My Burkha’
Why we should track Union Budget for FY18
All you should know about India’s iconic warship INS Viraat
World Happiness Report 2017: Norway happiest, India a sad country
Why Balochistan is important in India-Pakistan equation
Everything you want to know about Sudarsan Pattnaik
Demonetization after effects: Tasks before PM Modi
Why Uttar Pradesh may not be a cakewalk for BJP
10 interesting facts about Sachin Tendulkar
10 interesting facts about Varanasi everyone should know
Eight simple tips to spot fake eggs
Cabinet approves hike in MSP for Copra for 2017 season
Demonetization: Exemptions extended till Nov 14
WTO against domestic economy
Who is Anil Baijal
Press freedom: How much ?
Over-cooked potatoes may cause cancer says study
—————————————————

14. On April 11, 2017, Minister of Home Affairs Rajnath Singh issued a statement in the Parliament of India reiterating that Jadhav was abducted by Pakistani forces from Iran and that he was forcefully put on trial as a RAW agent.

15. External Affairs Minister Sushma Swaraj said there is no evidence against Jadhav and that is sentencing is “premeditated murder”. She said if Jadhav’s death sentence is executed, Pakistan’s bilateral relationship with India will face dire consequences.

16. India had approached the International Court of Justice (ICJ) in The Hague, Netherlands, against Pakistan’s sentencing of Jadhav.

17. The ICJ stayed his sentencing late on May 9.