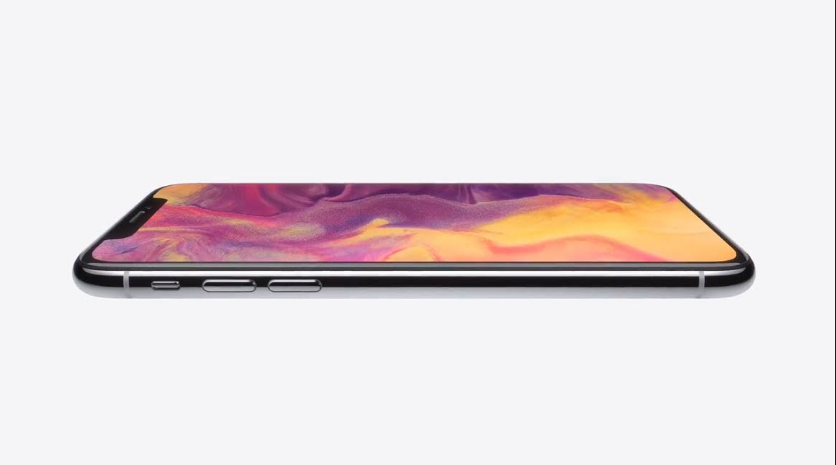 This is actually something that’s made possible by iOS 11, so it’s a feature for other iPhones as well.

But now we’re going to look a little bit at how Apple will build an AR entertainment network with this new feature, both from a technological and creative standpoint.

Tech-wise, Apple is basically using an advanced system of sensors and process to map digital objects into 3D space.

It’s more than just a 2D camera overlay, but rather a complex network of new tech that measures everything from room dimensions to lighting effects in order to make a digital object look realistic in physical space.

From a development standpoint, the term to know is ARKit. This is a brand new system that combines with existing design engines for the creation of mobile apps.

That’s not to say just anyone can create an AR app or game, but ARKit is expected to make the process smoother and more intuitive for developers.

If you’re capable of using one of the compatible engines, you ought to be able to create a brand new, immersive 3D experience.

Creatively, developers will be looking to existing games and successful immersive apps for inspiration.
———————————————
You may like to read

Women, explore the power within!
Why we should track Union Budget for FY18
Technology, foresight and Digital India goals
Google to come up with new smartwatches
Cool Android tips you may want to know
Economic Reforms : catching up speed!
Things you must know about Google Pixel smartphone
Five cool things you can do with your old smartphone
Now tag people in Whatsapp group chat
10 time-management tips for today’s women
Delhi-based producer promotes 10 Indian films at Cannes
Why Nokia 3310 is still loved by many
Whatsapp testing video calling
Beyond demonetization
Modi, BJP and the army of trolls
When doctors turn predators!
Facebook launches Messenger group video chat
Consumer dynamics benchmarking enterprise software market
Now send WhatsApp message as bold, italic
Travelling to Mars for water: Will it help?

Because ARKit allows for a smooth transition from ordinary development, it’s likely that we will see a lot of adaptation before we start to see true innovation and new games.

The category to watch thus far appears to be puzzle-based gaming. One of the earliest ARKit games has you guiding a tiny adventurer across various platforms, essentially solving a puzzle along the way.

Another, called Euclidean Lands, works quite similarly. These games appear to be fairly easy to adapt, and work well in augmented reality be cause the ability to move around 3D puzzle structures enhances both gameplay and immersion.

Games associated with casinos, too, will provide a strong creative foundation. We may think of these as games exclusive to certain environments or even certain countries where real money gaming is legal and prevalent. But it’s a broader category than that.

These games have expanded from desktops to laptops and even mobile devices, such that 3D card playing, slots, roulette, etc. are quite popular on phones and tablets.

These are games to watch in AR because of their relative design simplicity. 3D, AR representations of these games will feel more real, and simulate the experience of being in a real casino.

More types of games could be pointed out, but those examples speak to the general type of creativity we’ll be seeing as this new app platform develops.

It’s going to be a very interesting time that will bring about a lot of engaging and immersive mobile experiences.